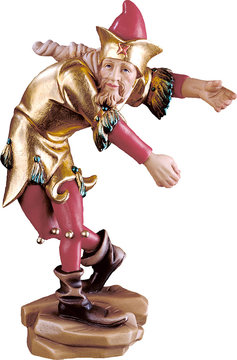 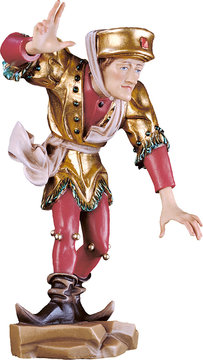 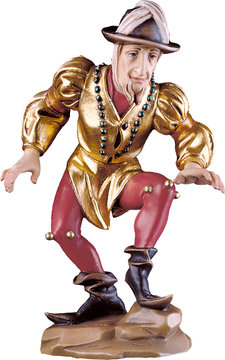 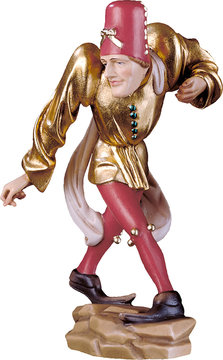 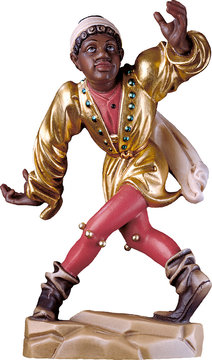 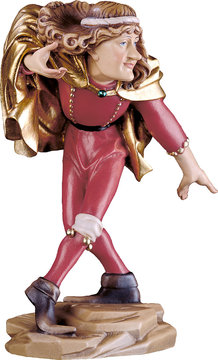 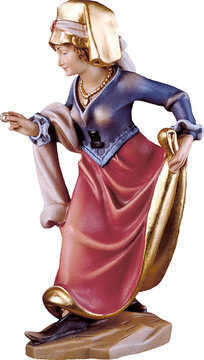 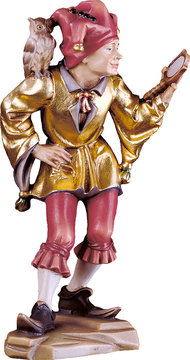 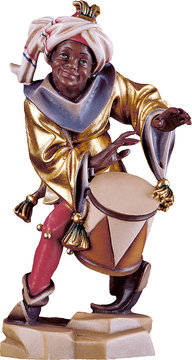 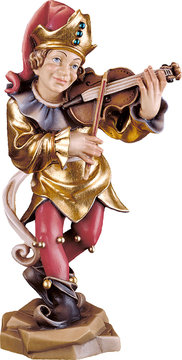 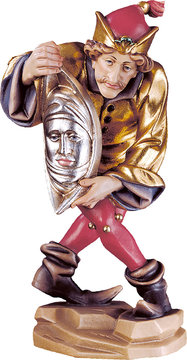 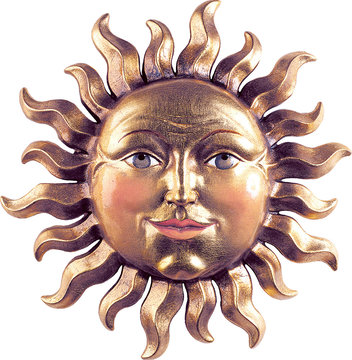 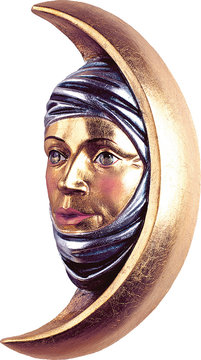 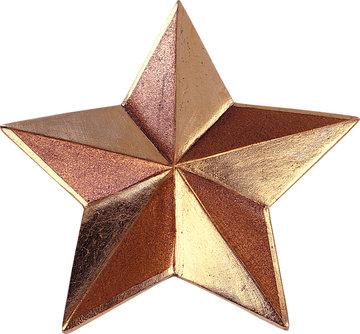 Star (1,57", color) € 7,75 $ 7,74
The jesters, also called Moorish dancers, appeared for the first time in the south Italy, at that time under Spanish rule, at the court of the King of Aragon. In the following centuries, the Moorish dance became more and more popular and it spread towards the north. It became also an important dance at popular dancing events.