Anthony the Great was born in Coma to wealthy landowner parents. When he was about 18 years old, his parents died and left him with the care of his unmarried sister. Shortly thereafter, he decided to give away some of the family estate to his neighbors, sold the remaining property, donated the funds thus raised to the poor and became the disciple of a local hermit.

Anthony is notable for being one of the first ascetics to attempt living in the desert proper, completely cut off from civilization. The devil fought St. Anthony by afflicting him with boredom, laziness, and the phantoms of women, which he overcame by the power of prayer, providing a theme for Christian art. Though Anthony himself did not organize or create a monastery, a community grew around him based on his example of living an ascetic and isolated life. 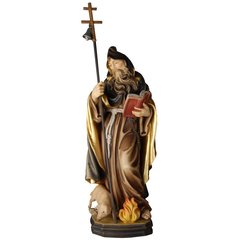 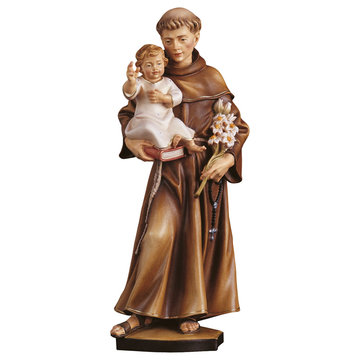 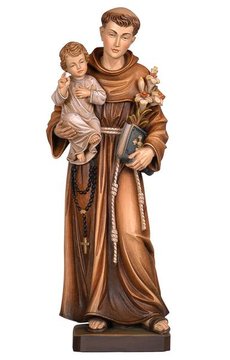 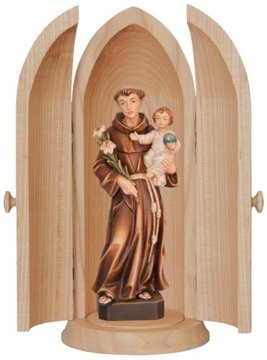