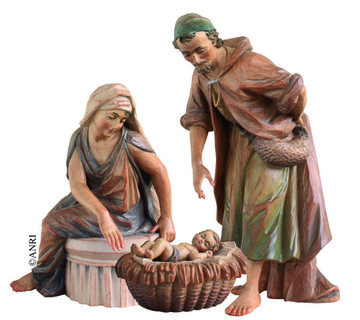 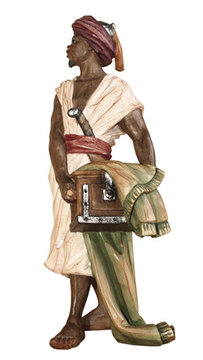 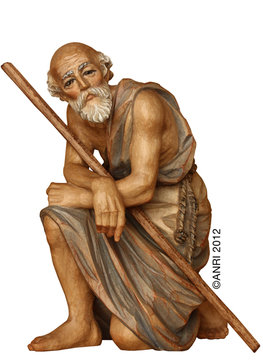 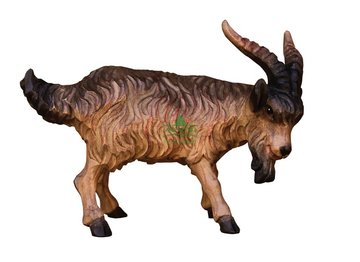 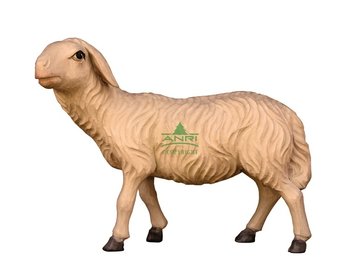 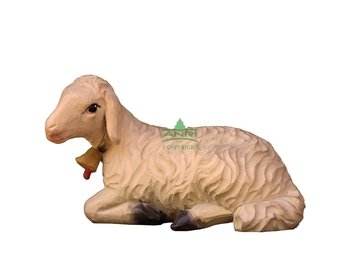 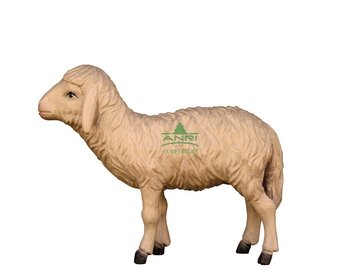 The ANRI Nativity is the new Christmas nativity scene produced by the famous woodcarving company ANRI. The nativity figures of the Nativity series ANRI have expressive faces and distinctive facial features. The 3 Wise Men are represented very rich, while the shepherds are particularly poor. The Holy Family set Anri consists of the St. Joseph, seated Mary and the Infant Jesus with cradle. The wood carved nativity figurines are adorned with many details.

The nativity characters of the ANRI Nativity is carved in cembra pine wood, which initially is reddish - later reddish brown and smells very aromatically.

The nativity ANRI figurines are hand painted with water colors, which make it possible that the wood grains are very well visible.

The Anri Nativity is available in the measures 12 and 25 cm and in the variants nature and colored wood.