The commemoration of the anniversary is on 30th November. St. Andrew is bank holiday in Scotland.

Andrew was the brother of Simon Peter and son of John. He was born in Bethsaida on the Sea of Galilee and he was a fishermen. According to tradition, Jesus called him to be his disciples. Andrew at once recognized Jesus as the Messiah, and hastened to introduce him to his brother. 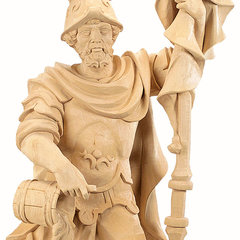 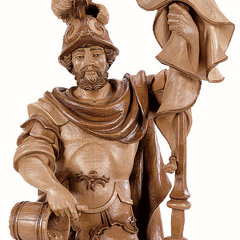